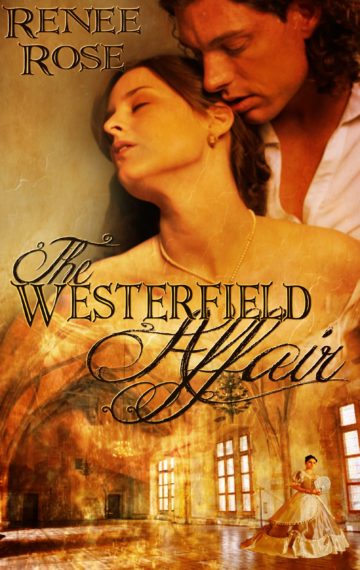 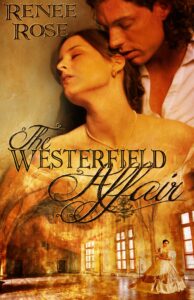 Reserved to the point of being aloof, Lord Westerfield never attended balls or even considered taking a wife… until he met Miss Kitty Stanley and his orderly world turned on end. Determined to have the beautiful and animated sister of his friend from the gambling hall, but doubting his ability to effectively court her, Westerfield strikes a bargain with her brother for her hand.

When the gentlemen present Kitty with the deal, she is furious with them both for neglecting to consult her, but her brother insists he will withdraw his support if she does not comply. Angry, she acts out at a ball, causing a scandal that mushrooms further when Lord Westerfield drags her unchaperoned to his home for a firm spanking.

Upon baring her for chastisement, Westerfield is swept away by desire, and before he can stop himself he has taken her innocence and completed the ruin of her reputation. He offers to release her from the betrothal contract, but her brother insists instead on a hasty marriage. As they attempt to recover from the scandal that becomes known as “the Westerfield Affair,” their marriage is clouded by his shame and her insecurities. Will they be trapped forever in a loveless marriage, or will they have the courage to move past their rough beginning to kindle the passion they both crave?

“The Westerfield Affair by Renee Rose is an awesome historical romance.”

“It’s sweet and hot at the same time. I wanted it to go on and on.”