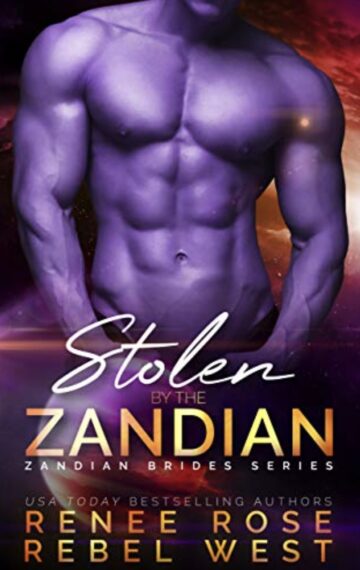 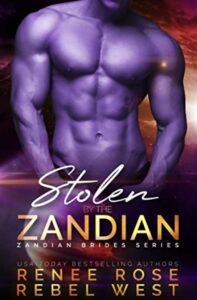 Khrys
My career is on the line here. King Zander demoted me.
The planet is in crisis over a viral epidemic affecting the human half-breeds.
If I could get my hands on the genetically modified human
she could be the answer to both problems.
But I didn’t expect to fall for the feisty little female
who stole my heart while I stole her body.

Kailani
I’m an upgraded human.
Genetically modified by my Kraa masters to be immune to any illness.
Faster. Stronger. A better slave for the new master who buys me at auction.
I planned to escape before that happened.
But those plans were thwarted by the giant purple horned alien.
The warrior didn’t buy me—he stole me.
And now he’s bringing me back to his planet.
He says my life will be more than tests in a lab
but I don’t know if I can trust him.
I don’t know if I can trust my own judgment.
Not when I’m falling for him more and more every planet rotation…