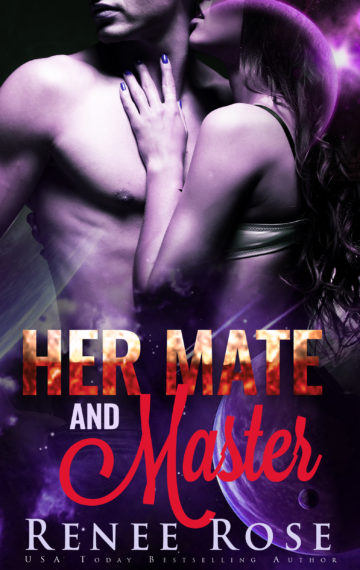 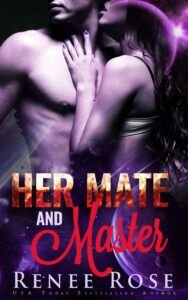 “I’m your master. When I give you an order, you obey.”
Talia didn’t escape her slave master only to be shackled again. Not even by a sexy male built of solid muscle who does wicked things with his fingers and tongue. Not even one of her own species who says he knows her father–the father she doesn’t remember.

No, she isn’t about to trust Tomis, the Zandian warrior who rescues her from the Finn, especially after he sets her body on fire with a series of humiliating punishments. But it’s breeding season on Zandia and the crystals activate her hormones, making her desperate for satisfaction, even at the hands of the arrogant warrior bent on saving both her and his species.

“I must say this was a very passionate and thoughtful installment of Zandian Masters.”

“The story was interesting and fast paced. Look forward to the next book.”