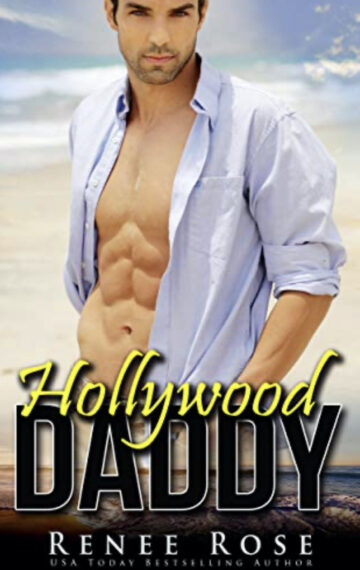 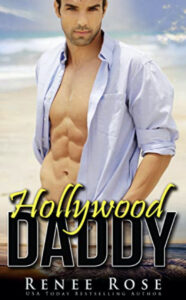 IF SHE WANTS BACK ON THE SET, SHE’LL HAVE TO CALL HIM DADDY
Marissa’s acting career teeters on the brink of implosion.
Her mansion is under foreclosure.
Her rockstar boyfriend left her for a supermodel,
and partying too much gets her fired from her current film.
Her only hope is to convince her co-star and one of the producers
to give her another chance.

NOTE: This stand-alone romance was originally published under the name Her Hollywood Daddy.

“Another winner by Ms. Rose. Joel Sutherland is a Daddy Dom to die for.” ~Manic Readers

“From the very beginning all the way to the end is just delightful.” ~Zillah Raven