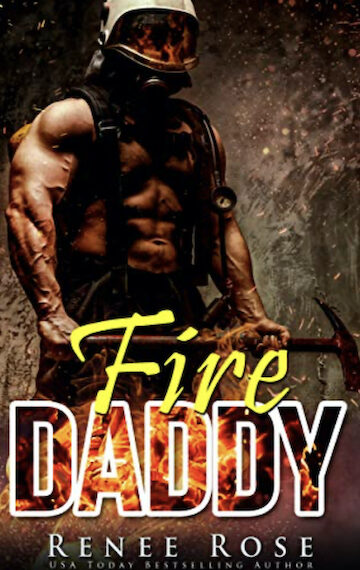 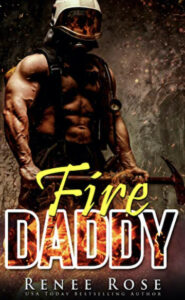 Lia:
Here’s what I know: Firemen are nicer than cops.
More predictable. They have that same hero desire but it burns brighter.
They’re not quite as power-hungry or controlling. Except for the captain.
They call him Blaze and he’s got a streak of controlling cop for sure.
It’s a trait that unfortunately makes my knees go weak in a boss.
Especially a beefy fire captain boss.

Blaze:
Having smoking hot Lia Burke in my firehouse might be the death of me.
I can’t stand the other guys ogling her. They are not exactly PC.
It’s locker room talk around here twenty-four seven.
I swear I’m going to have a sexual harassment claim on my hands in less than a month.
And I’ll probably be the guy who crosses the line first.

Publisher’s Note: This book was originally published with the title Blaze.

“Explosive heat and unrelenting loyalty! Flawed and incredibly real, Blaze and Lia find their way to one another despite past mistakes and personal insecurities. An absolute page turner! Loved every fiery word!” ~USA Today Bestselling Author Addison Cain